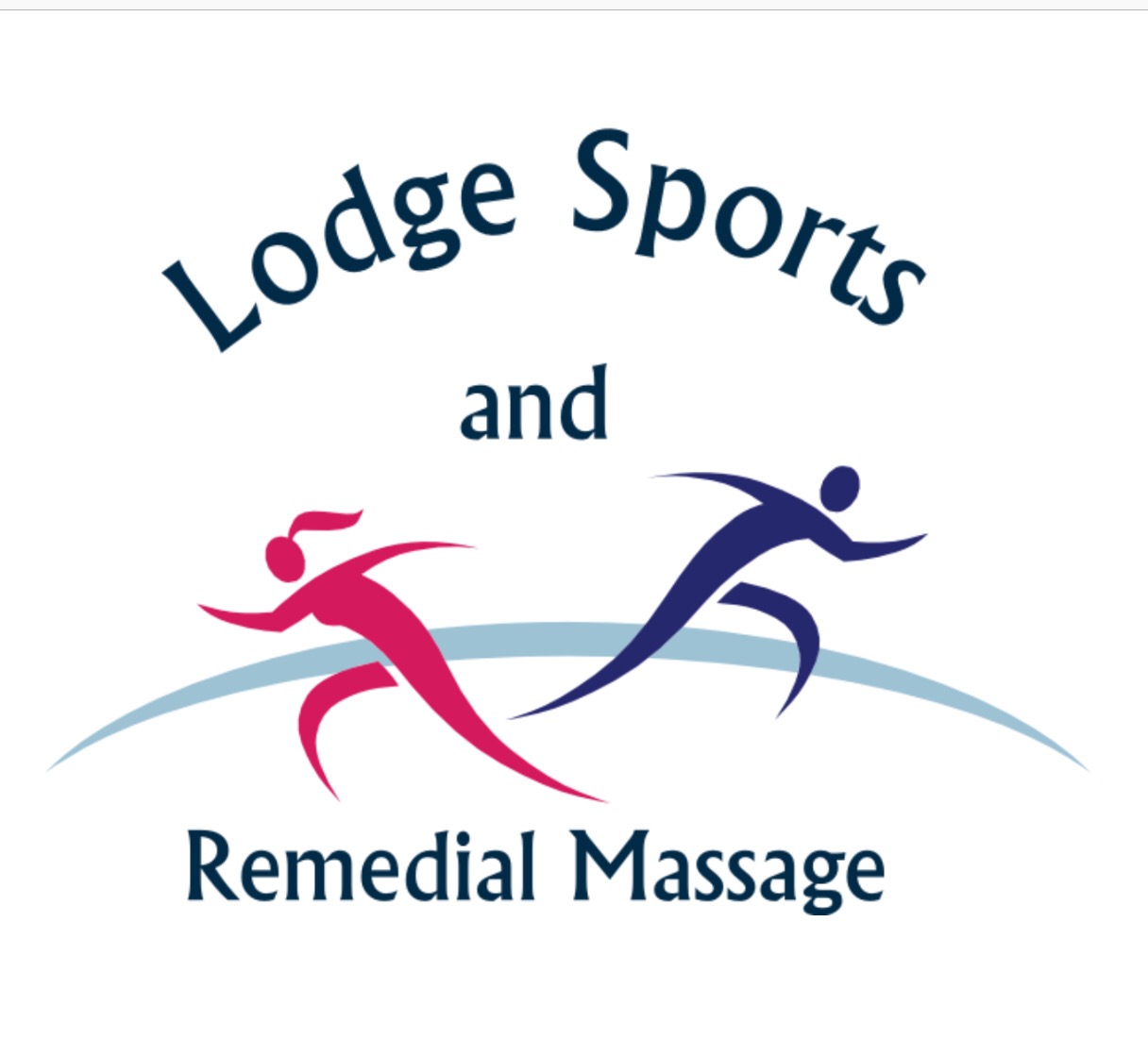 What is Locus of Control and why does it matter for your chronic pain?

Locus of Control (LoC) refers to the amount of control a person believes they have over the outcomes of events in their lives. It was first introduced by Rotter (1954), although he described it as general and in internal terms only. LoC is usually further broken down into internal/external LoC. Internal LoC (I-LoC) refers to the belief that you have control and power over the outcome of events in your life. For example, if someone fails an exam and they have high I-LoC they m